Sunday updates will begin when teams start releasing official pre-kickoff inactives and starter information to the league. This is typically around 60-90 minutes prior to the kickoff of their game.

Kickoff Weather: 68 degrees with a 30% chance of showers and breezy

Kickoff Weather: 58degrees with a 40% chance of showers

WASHINGTON
Lineup Notes: RB Rob Kelley (ankle) returned to practice this week on a limited basis and is expected to play. PK Dustin Hopkins (hip) was placed on IR this week and PK Nick Rose was signed as his replacement. 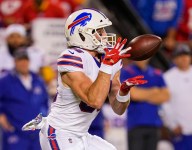 A snapshot look at the NFL betting lines and odds for Week 13 sports betting and DFS action. 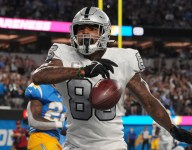 Latest status of fantasy football weapons who are on the mend entering Week 13. 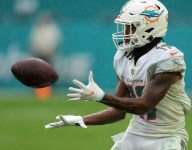 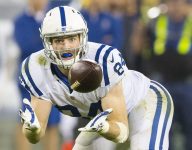 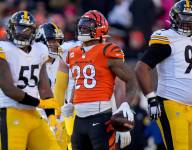 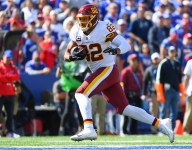 Following a lengthy hiatus, will an ideal matchup put Logan Thomas back on track? 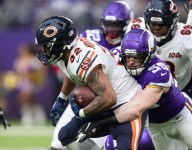 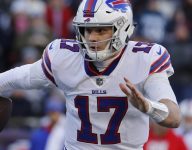 All of the key bets you need to place in Week 13. 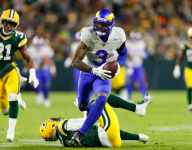