These are the results from the Huddle Expert IDP league with 12 teams. The slow draft was held between August 1 and August 12.

This is an actual league that is played out and contains 28-man rosters and starts the line-up of QB, 2 RB, 3 WR, TE, Flex (RB, WR or TE), PK and DEF.  On the defensive side, the starters are 2 DL, 3 DB, 3 LB and one flex (DL, DB or LB). Scoring of one point per ten yards rushed or received and one point per each 20 yards passing. All touchdowns are six points except four points per passing score. One point per reception is used.

Defensive players are awarded six points for any touchdown, 3 points per forced fumble, fumble receiver or interception. One point per pass defenses. Two points per tackle and one point per assisted tackle. Sacks are worth three points and safeties are three points.

Resulting rosters may be viewed on the MyFantasyLeague.com League site. 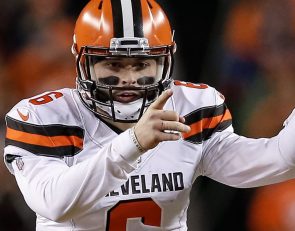 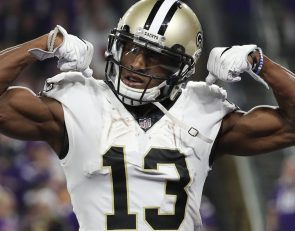 Sound off: Who is your choice for 2020 fantasy football MVP?

Let your voice be heard! Who deserves the 2020 fantasy football MVP award?

All of the relevant fantasy football options for this week ranked, plus player analysis.

Predicting the outcome of all six playoff games and projecting the fantasy stats for all NFL players.

Updated fantasy football draft rankings for the Divisional Round and beyond.

Rankings and player analysis for all notable fantasy football options entering the NFL playoff’s Divisional Round.