A sleeper tight end is a player taken as a backup who ends up worthy of being a starter or at least far outplays the draft slot where you selected him.  Average Draft Positions (ADP) are taken from MyFantasyLeague.com  using only real drafts conducted after August 15. 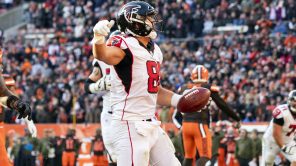 The Average Draft order shows a general picture of how your draft will unfold and where values/sleepers and bad values/busts likely exist. Any green check means the player is a good value that could be taken earlier. A red “X” signifies an overvalued player that is a bad value or just too high of a risk for that spot.

Best of the rest

Chris Herndon (NYJ) – He was close to being a top 10 TE but then received the four-game suspension. Cannot fault the pick. Actually makes sense as a TE2 so long as your TE1 doesn’t have a bye before Week 5. 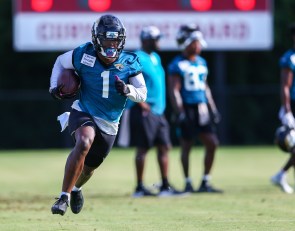 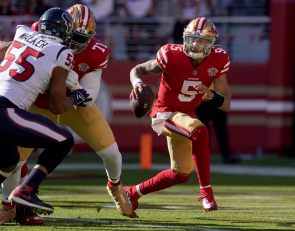 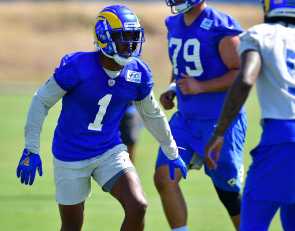