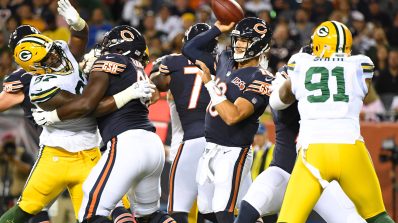 It is the start to another glorious year (or, for some fantasy teams, a gory year). The NFL is celebrating their last 100 years but mostly all we want to know about is Week 1, 2019. Here are six things I’m thinking about as the season kicks off.