The Chicago Bears and Green Bay Packers kicked off the 2019 NFL Regular season Thursday night, with the Packers earning their first win of the season. Today, 13 games are on the NFL slate as we dive head first into the first full weekend of NFL game play.

Want some betting action on the games? Of course you do! Head over to BetMGM and place your bets.

Need some help figuring out the best NFL Week 1 bets to make? SportsbookWire has you covered there, too, as they break down each and every game on the NFL Week 1 schedule.

Visit BetMGM to place a bet on any or all of these games now. 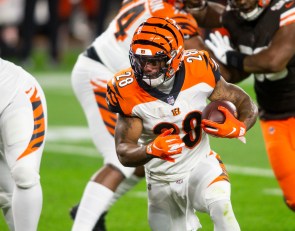 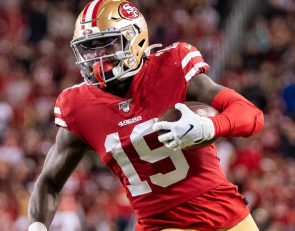 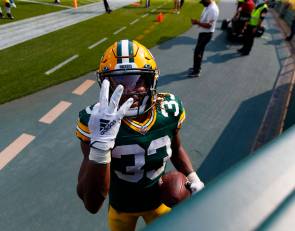