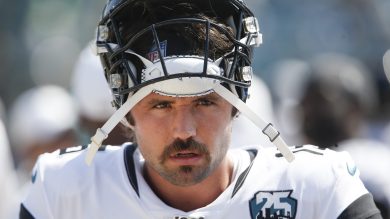 Week 1 was every bit as surprising and head-scratching as any first weekend of a season. It usually takes three to four weeks before you can start to feel confident about players and teams. Here are six for this week.