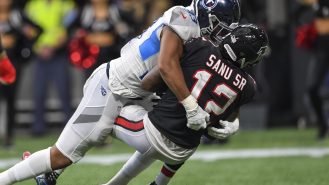 Hitting the mid-point of the NFL season and most leagues only have maybe six more regular-season games. Here’s a brief look at six things I’ve been thinking about.

Interesting to see that Metcalf, Brown, and McLaurin are rookies. Diggs, Evans, and Cooper are there after years of high production. Most of these are split ends. Notable too is that many of these have a lower percentage of catching targets.

Most of these are slot receivers as would be expected, catching the shorter passes over the middle of the field. A surprise is both Hilton and Hopkins. The touchdowns from this crew are almost half of that from the long-ball receivers. 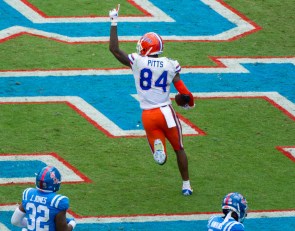 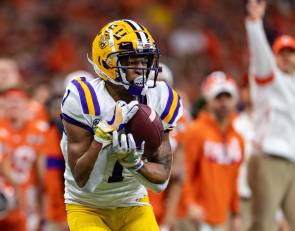 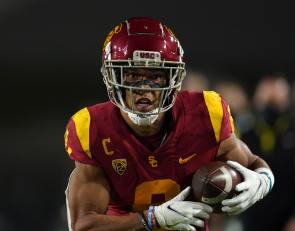 Blessed with pedigree and maturity to succeed, St. Brown is an intriguing prospect.

An all-around talent coming back from shoulder surgery.

This explosive running back lives up to his name.

The Sam Darnold trade solidifies the No. 2 selection, but what comes next?