Week 8 is here, and playing the Falcons is  no longer as much fun. The Steelers are the last man standing with an unbeaten record but they are heading into Baltimore for their toughest matchup of the year. We’re still losing a couple of fantasy starters every week and some guys like Raheem Mostert and Michael Thomas are into their second injury of the season.

It’s been an odd year with plenty of injuries. But it is certainly memorable.

Six items thinking about for the weekend: 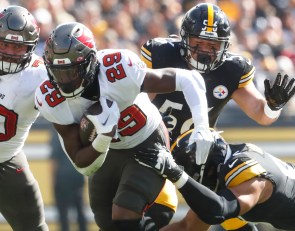 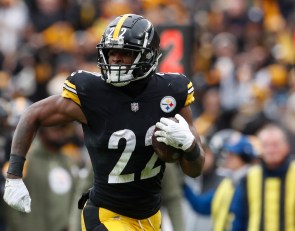 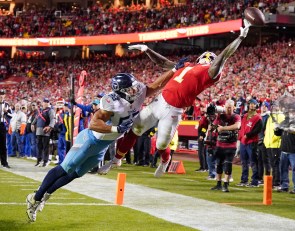