Here’s my third 2021 NFL mock draft. I tend not to project trades, but there was one deal that makes too much sense for both parties.

We are publishing more mock drafts than ever before this year, so be sure to check back with our 2021 NFL Draft Central page to keep track of all of our offerings. 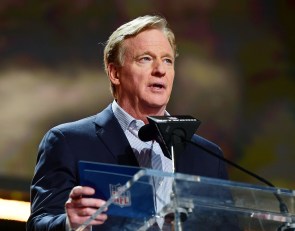