These are the results from the Huddle Expert IDP league with 12 teams. The slow draft was held between August 5 and August 19.

This is an actual league that is played out and contains 28-man rosters and starts the line-up of QB, 2 RB, 3 WR, TE, Flex (RB, WR or TE), PK and DEF.  On the defensive side, the starters are 2 DL, 3 DB, 3 LB and one flex (DL, DB or LB). Scoring of one point per ten yards rushed or received and one point per each 20 yards passing. All touchdowns are six points except four points per passing score. One point per reception is used.

Defensive players are awarded six points for any touchdown, 3 points per forced fumble, fumble receiver or interception. One point per pass defenses. Two points per tackle and one point per assisted tackle. Sacks are worth three points and safeties are three points. 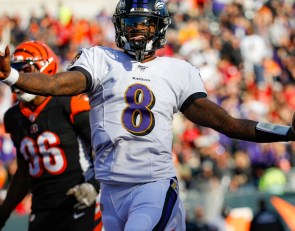 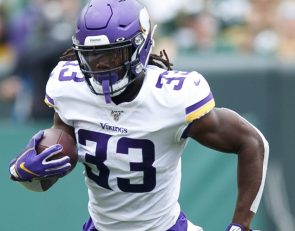 A five-pack of NFL player prop bets for Week 3.

A snapshot look at the NFL betting lines and odds for Week 3 sports betting and DFS action.

Latest status of fantasy football weapons who are on the mend entering Week 3.

How high will this Eagle fly in Week 3 fantasy lineups?

How should you locate this week’s betting allowance?