Dallas Cowboys quarterback Dak Prescott (thumb) suffered an unspecified injury to a joint in the thumb of his throwing hand and will miss multiple weeks following surgery, according to owner Jerry Jones.

The Cowboys looked lethargic and largely outmatched in Week 1 vs. the Tampa Bay Buccaneers. Between a flimsy offensive line and an inexperienced receiving corps behind CeeDee Lamb, the passing game was trending in wrong direction in comparison to last year’s prolific effort.

Look for Dallas to start quarterback Cooper Rush in Prescott’s absence, and a reliance on the running game should the emphasis of the playcalling. Devalue all things Cowboys, perhaps with the lone exception of tight end Dalton Schultz. He could see a steady stream of targets from the mostly untested Rush.

Stash Prescott for the time being. He probably will miss three or four games at a minimum, depending upon how the surgery goes. Whether it’s a fracture or ligament injury, that’s about the usual timeline for a quarterback with such an ailment. We’ll monitor the situation as it unfolds. 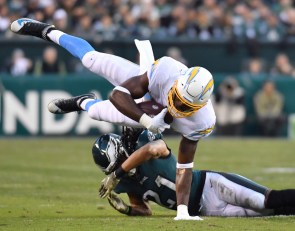 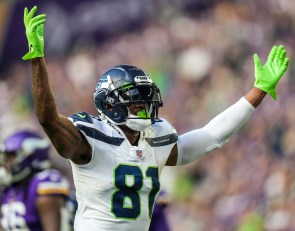