If you start Joe Burrow in fantasy football, a 25-yard touchdown pass could net you 5.25 points. If you also start Ja’Marr Chase and he catches Burrow’s TD pass, that could add 9.5 points for a total of 14.75 points on one play.

It’s called stacking, adding a quarterback and wide receiver from the same team hoping to double up on points when they connect for a completion or — even better — a touchdown.

Here are five QB-WR duos to consider stacking in fantasy football this season. 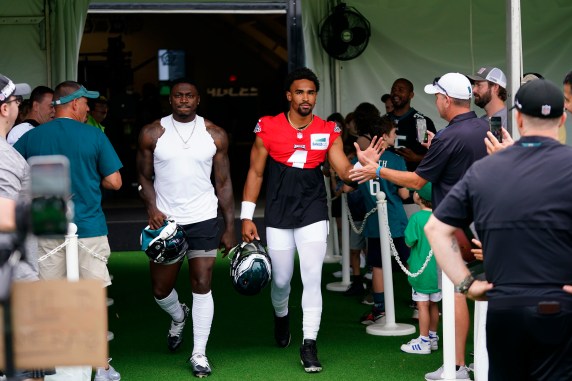 This stack has a lot of potential, but it also comes with some risk given their relatively high average draft positions (QB7 and WR11). Hurts emerged as a top-10 fantasy QB last year, and Brown has shown flashes of huge potential in his career, but he missed four games and finished as WR32 in 2021. This duo is unproven, but there’s potential for good production if they stay healthy. 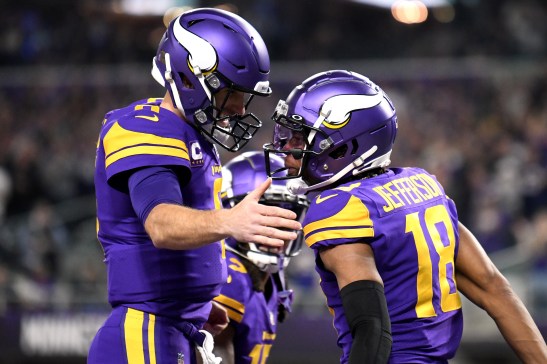 This isn’t a flashy stack because Cousins isn’t an exciting QB, but he consistently posts serviceable fantasy numbers, including a QB11 finish last year. Jefferson, meanwhile, has the potential to finish as WR1 this year after a WR4 finish in 2021. Jefferson (WR2 ADP) would have to be a first-round pick, but Cousins (QB15 ADP) could be a value add much later. 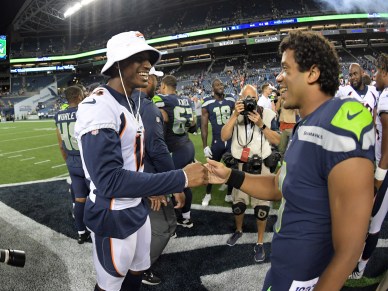 This duo could easily prove to be the best value for a QB-WR stack in 2022. Wilson (QB11 ADP) is just two years removed from a 40-touchdown campaign in 2020, and Sutton (WR23 ADP) seems to have emerged as his favorite target this summer. They are unproven as a duo, but Wilson and Sutton could turn out to be great value picks for fantasy managers who target running backs early in the draft. 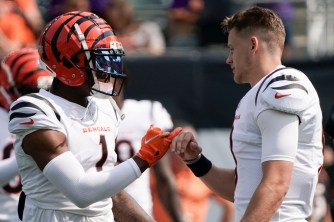 This duo goes back to college so it was no surprise when Burrow and Chase quickly formed one of the top stacks in the NFL last year. Burrow ended up finishing at QB8 and Chase finished as WR5. They’re now being drafted as QB6 and WR3. Chase would be a first-round target, but Burrow will last until a run on QBs, which usually doesn’t happen until after the first few rounds of the draft. 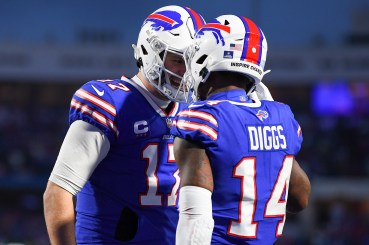 Allen and Diggs are by far the No. 1 QB-WR stack for the 2022 season, but you’ll have to pay up to get them. In fact, landing both of them could prove to be difficult given that Allen is going off the board in the second round in some leagues. Allen (QB1 ADP) has led QBs in scoring in each of the last two seasons, and his stock is now through the roof going into 2022. Diggs had a minor slip in production last year (he finished as WR7 after a WR3 finish in 2020), but he has a WR5 ADP this offseason. If you can manage to land both players, Allen and Diggs shouldn’t disappoint. 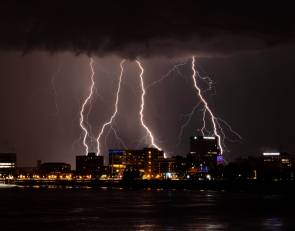 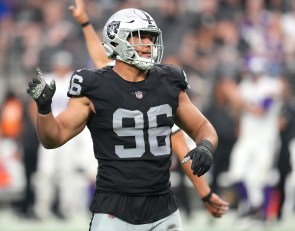